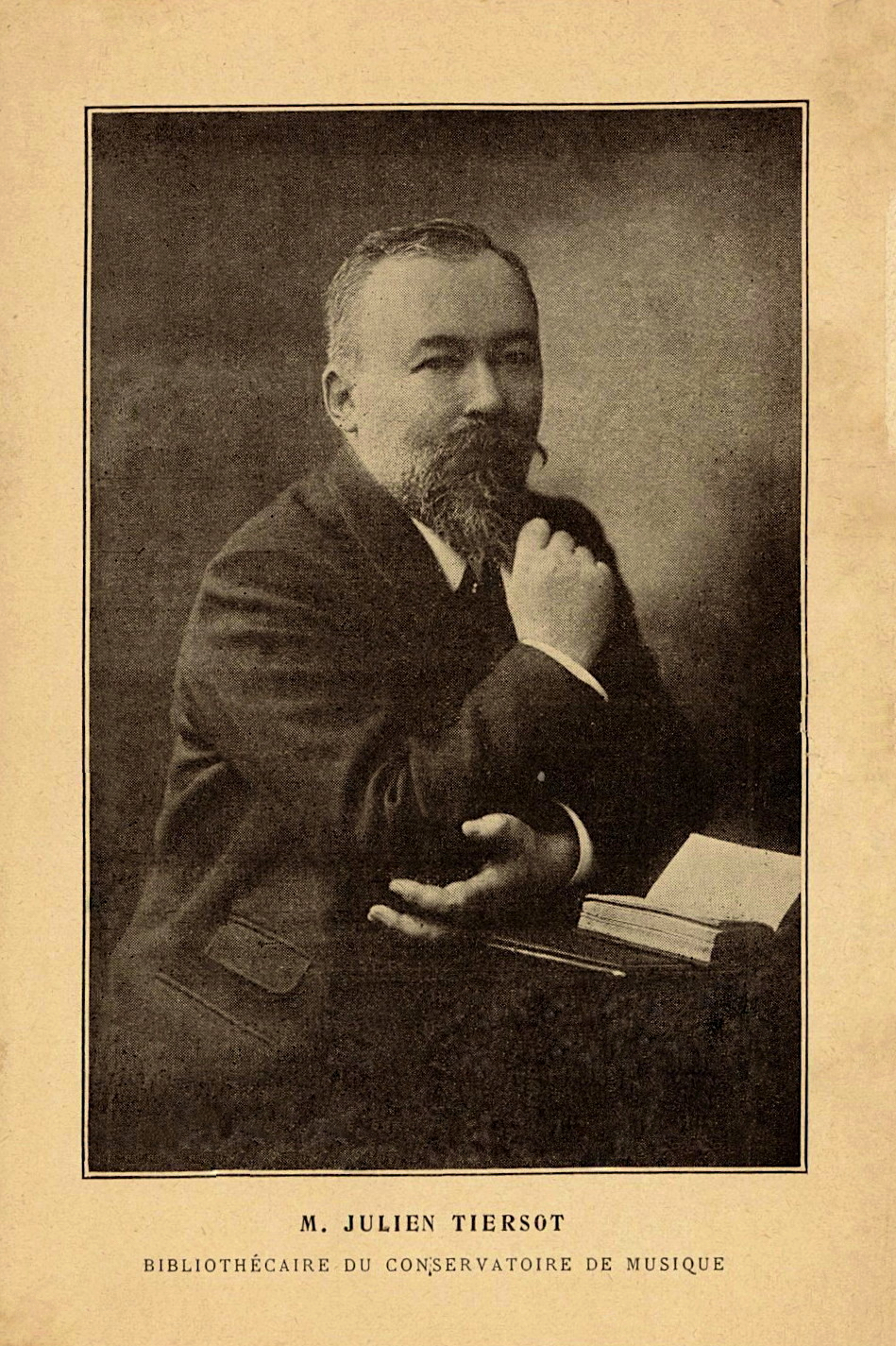 Julien Tiersot was a musician, arranger, composer, musicologist, passionate about popular music and scholarly music. It is said of him that he was one of the precursors of modern ethnomusicology, because alongside his field research, which concerns the repertoires of the oral tradition of our territories (in Bresse, Pays de l’Ain, Normandy, Morvan, Berry, French Alps …), he also approached “the music of distant peoples”. Born on July 5, 1857 in Bourg en Bresse, Julien Tiersot has left many and abundant works. In Rhône-Alpes, his publication “Chansons populaires recueils dans les Alpes Françaises (Savoie et Dauphiné)” published in 1903, remains a capital reference and was the founding work of ethnological collection in the Alps. In Berry, his book “La chanson populaire et les écrivains romantiques” remains the essential source for researchers and musicians in this region. We will place Julien Tiersot in the historical context of his time by detailing his work on popular song and recounting the history of the craze of his century for these repertoires. 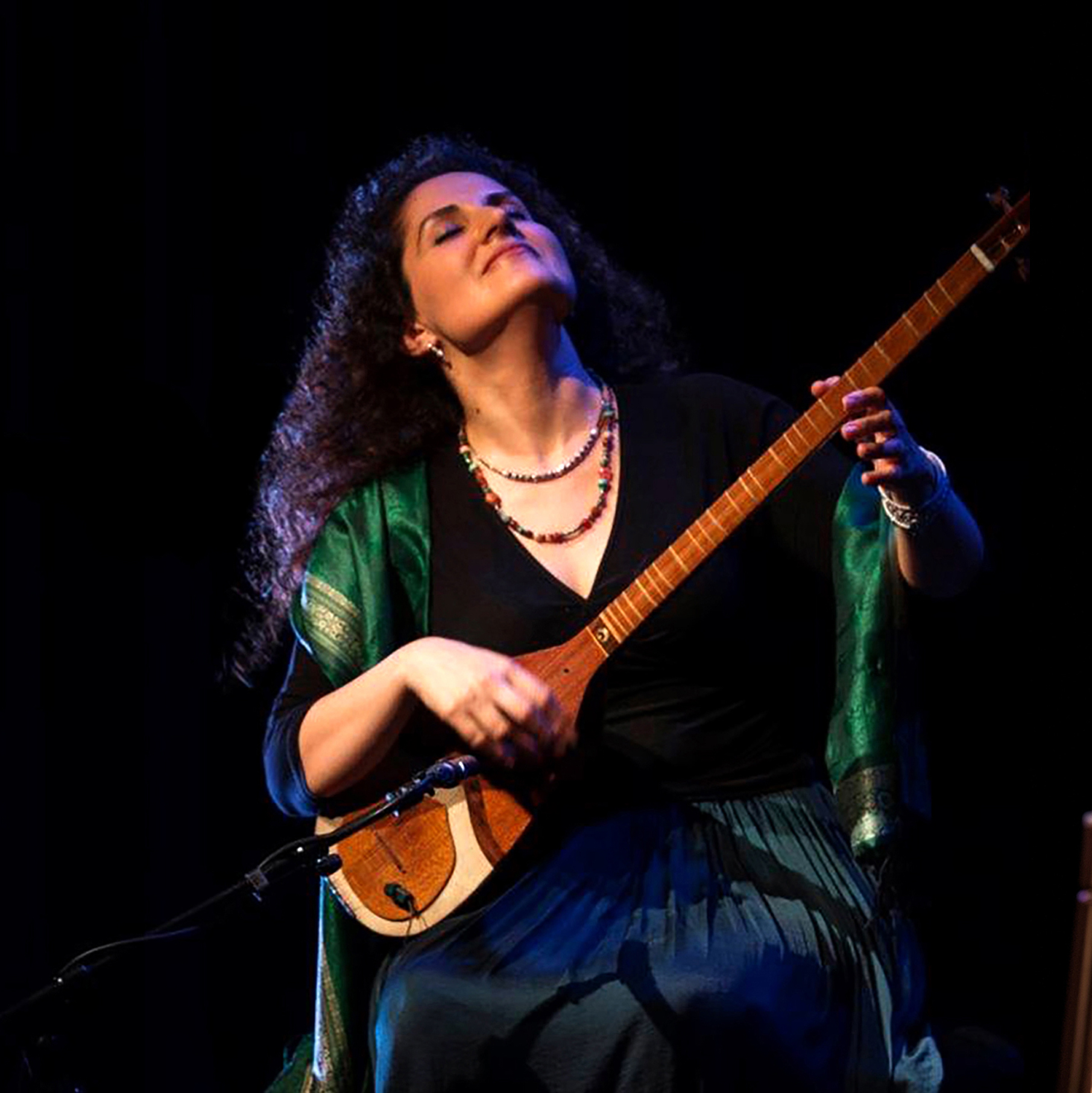 As part of its annual lecture cycles, the UTL invites artist and teacher Shadi FATHI to present a musical lecture dedicated to Persian classical music. The audience will be invited to discover this singular repertoire.

Did you know that everyone is capable of making several sounds with one voice? A Khöömii (Mongolian overtone singer) can alone, emit a vocal drone and simultaneously produce a melody of harmonics surrounded by various resonances. Johanni CURTET, ethnomusicologist, invites you to discover this singular vocal practice in the presence of Batsükh DORJ,