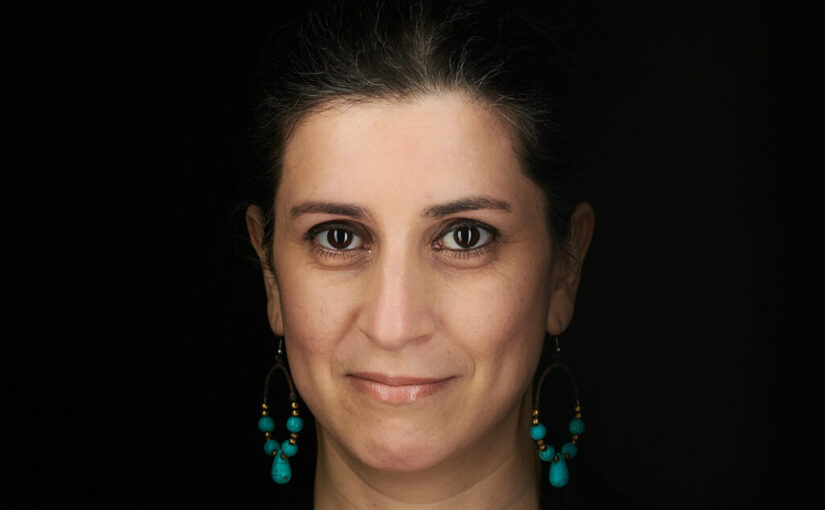 This Master-class will focus on the presence and variety of the 9 beat rhythms existing in the Greek folk and urban repertory.

It is a comparative study amongst the variations of the rhythms that appear in regions such as Asia Minor, Thrace, Macedonia, Epirus, Eastern Aegean Sea Islands as well as pieces from the Rebetiko tradition and contemporary compositions. Teaching is done by both, oral transmission and scores.

The learning is intended for instrumentalists who master their instrument and professional singers or alternately who practice an instrument. Reading of music is required.

Sofia Labropoulou is a Greek musician. Kanun player and composer, she developed her own «sound», situated at the crossroads of Greek and Mediterranean popular music, Ottoman classical music, medieval repertoire, experimental research and contemporary music.

Coming from a classical education, she studied piano and theory from the age of 8. About ten years later, she fell in love at first sight when she discovered the Kanun. With her diploma in Byzantine musical studies in hand, she moved to Istanbul in 2003 to deepen her love of Kanun and to study there the Ottoman classical music.

As a soloist, she frequently collaborates with internationally renowned musicians from various musical traditions (Africa, Europe, Middle-East). When she isn’t travelling, she composes music.

She also leads master classes in Kanun and Greek popular music. After several years of work in common, her collaboration with guitarist Vassilis Ketentzoglou gave birth to Butterfly, the duo’s first album, released by Odradek Records in 2019. Her first personal album “Sisyphus” was released in December 2020 (also by Odradek Records). She currently shares her time between Vienna and Athens and has been teaching since September 2021 at the International Institute of World Music.