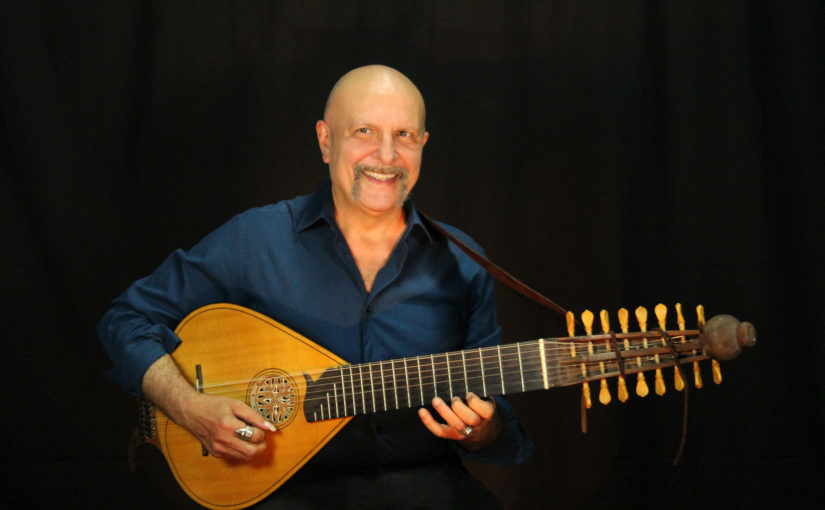 Rather than studying a particular repertoire, I propose to work on musical principles that we find in the music of the learned, popular and medieval European traditions of the “Greater Mediterranean”: from Northern India to Scandinavia.

You will not only be a performer but also a creator ”Composer”.

Solo or group, you will create endless spontaneous music. You will know how to improvise on existing themes and you will be able to compose your own pieces.

> The study of Modes
The scale becomes fashionable when it has two main notes «Finalis and Tonal center» which gives it its «Ethos»: its character, its feeling. Western and Eastern Modes. How to play with?

> The study of Rhythms
Work on the two families of rhythms: rhythms imitating nature and mathematical, geometrical, symmetrical and asymmetrical rhythms.

This work is easy to access, because it makes a lot of sense. You can practice in a very simple way and you can complicate infinitely.

> It is open to all melodic or percussion instruments, traditional or modern, and to voices.

There is no age limit but it is preferable to master sufficiently the technique of your instrument or your voice to take advantage of the courses.

Born in Rabat, Morocco on 17/12/1952 in the double French-Moroccan culture, he studied singing and classical mandolin with his father Jean AGNEL at the age of 4; Study of classical music writing and contemporary music “concrete” with his uncle Aimé AGNEL. Family close to Arab-Andalusian musicians and popular Arab and Berber traditions. He arrived in France in 1964.

In 1975, he joined the Ménestriers, an ensemble of medieval and Renaissance music, and engaged on a study of oriental music that had an influence on European medieval music. He returned to meet Arab-Andalusian musicians in Morocco, studied the Iranian Zarb with Djamchid Chemirani, the Oud under the guidance of Mounir Bachir, the Afghan Rûbab with Amir Djan, singing and Indian rhythm with Zahid Farani in Pakistan and the Gnaoua music with Si Mohamed Chaouqi.

For several years, he has devoted himself to the ancestor family of the guitar, the Cistre, the Cetera, the Orpharion and the Pandora in addition to the Oud, the Rebec and always the guitar. He is also a percussionist on the Zarb and Moroccan percussions.