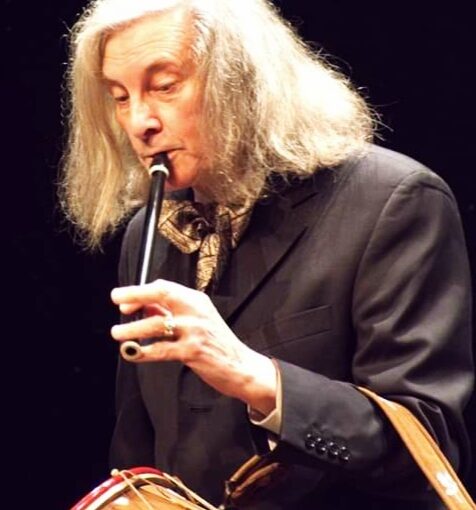 PREREQUISITES: open to all