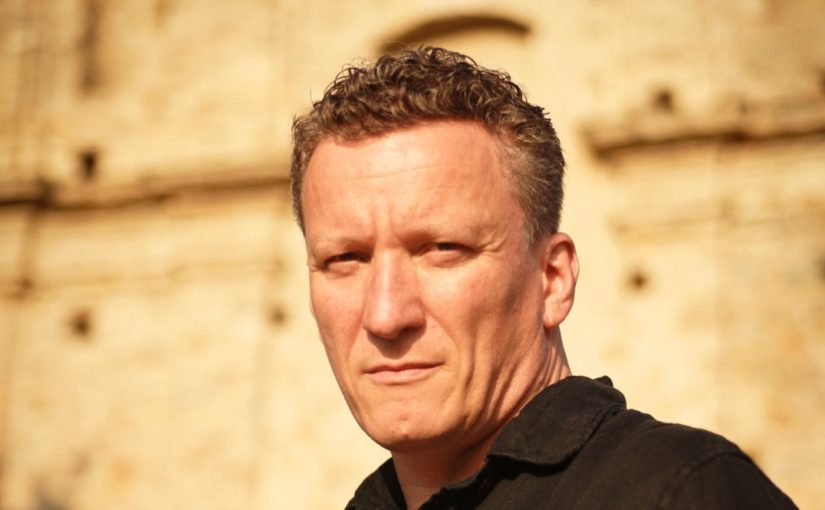 It is in the Nebbio region and more specifically in the village of Patrimoniu at the foot of the steep cliffs of the Corsican Cap, that André Dominici was born and lives. Bathed and rocked in singing from an early age, it was in adolescence, carried by sacred songs and the humans, that he naturally integrated the spirit of brotherhoods, true matrices and conservatories of sacred songs for centuries in Corsica, to never to leave it again. Driven by years in the service of “A Cunfraternita San Martinu di Patrimoniu”, he decided 17 years ago with three friends also singers from his region, to create a vocal ensemble dedicated to traditional singing but especially to contemporary creation by the name of Barbara Furtuna.

Always with the desire to acquire new skills, he obtains in 2004 a “license of conduct of ensemble of traditional Corsican music” within the Pascal Paoli University of Corte. Today the time for transmission has come. With more than 1000 concerts on all continents, numerous artistic and human collaborations as well as the notoriety that Barbara Furtuna is now known for…. André Dominici invites you to put all his knowledge and experience at the service of learning the Corsican polyphonic singing of course, but also vocal coaching, harmonization of voices, search for identity and its timbre and beyond, to work on your stage presence.